Don’t Blame Me. I’m Only The Boss.

An unfortunate, yet strangely welcome, accident 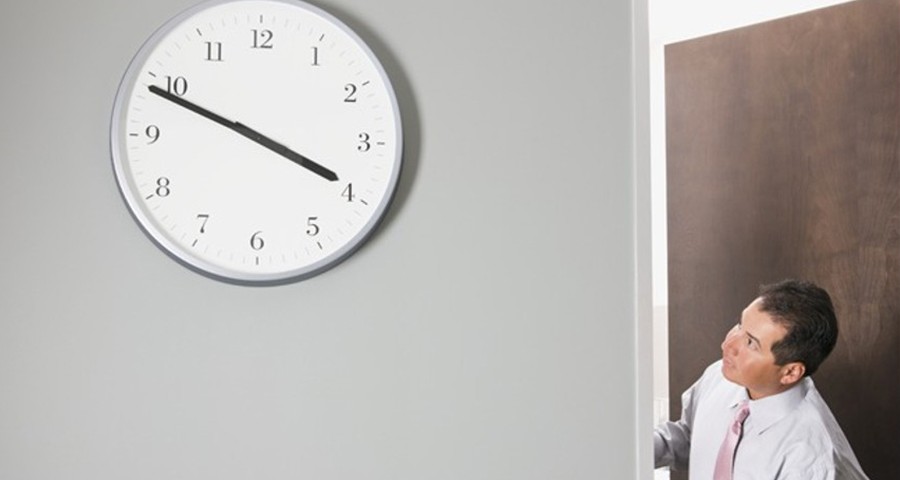 What I don’t love is when they are compiled by amateurs and then presented as if they are the wisdom of ages compacted and made sufficiently pithy for bumper stickers and tattoos. Or magazine articles.

Take, for example, this latest one from Forbes: The 10 Worst Body Language Mistakes. (Find it here.)  I don’t know who this Travis Bradberry is, but clearly he doesn’t get out much. Or go to many business events. Or get invited to parties. Because if he did, he would have known better than to call these the “worst” mistakes. I’ve seen worse mistakes made by the Pope.

His list, in a nutshell, is: Don’t avoid eye contact, slouch, frown, have a weak handshake, fold your arms, look down, stand too far away, stand too close, look at a clock, or fidget with your hair.

Yep, amateur. (Although I like the last one as it apparently indicates you are feeling anxious or perhaps that you’re wearing a toupee.)

Now, I’ve been in a lot of meetings and often stayed awake so I can tell you, from personal experience, what we professionals consider the REAL 10 Worst Body Language Mistakes.  (Don’t believe me?  Just give them a try.  I have.)

1. Do not double over in silent mock laughter while listening to someone, or in any way practice other mime exercises, including being trapped in a box.
2. Do not begin jumping up and down while speaking as that can suggest you are feeling too excited, which can indicate anxiety and insecurity.
3. Do not yawn repeatedly or lie down on the floor for more than three minutes when someone is speaking as that can indicate you are feeling too relaxed, which can also indicate anxiety and insecurity.
4. Do not pick your teeth while speaking as it can indicate you just finished a lunch to which the other person was not invited, which in some cultures is considered selfish.
5. In general, when making a presentation, do not suddenly point at a woman in the audience and give her a thumbs-up.
6. Do not pick your nose excessively as it can indicate you are suggesting the other person should give you a tissue, which can be considered aggressive in some cultures.
7. Do not repetitively wrinkle your nose and stick out your tongue when someone is speaking as that can indicate you’re an idiot.
8. If you do feel the need to stand inordinately close to someone, either because it’s culturally more comfortable for you or because the two of you are whispering and pointing at others in the room, be sure to refrain from any excessive scratching below the waist.
9. Unless you don’t know the person, avoid putting your finger in your mouth like you are making yourself gag after pointing at the person speaking to you.
10. When a woman is speaking to you and you are staring at her breasts, do not create a puzzled expression on your face and tilt your head to one side as that in some cultures can be considered excessively humorous.