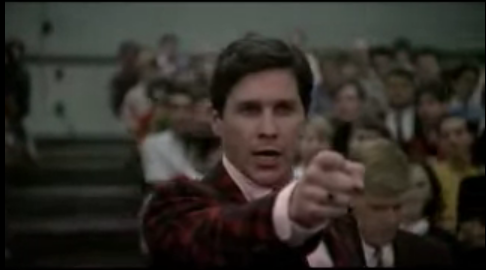 Logical fallacies are great fun. Ok, they’re not very instructive in learning how to think critically. Like driving down a street filled with potholes, it’s a good idea to avoid them, but that’s not enough to become an F1 champion. Still, they’re fun.

And when thinking of fallacies, there’s no place like politics to find the best ones – or at least, the most ones. Just as the business world is our richest font of stupidity, the world of politics sprouts fallacies like fungus on a wet log. The only game as an observer is to decide whether the tortured argument put forward was intentionally fallacious (hoping they’re fooling all of the people all of the time) or whether it fairly represents the candidate’s energy-saving IQ. 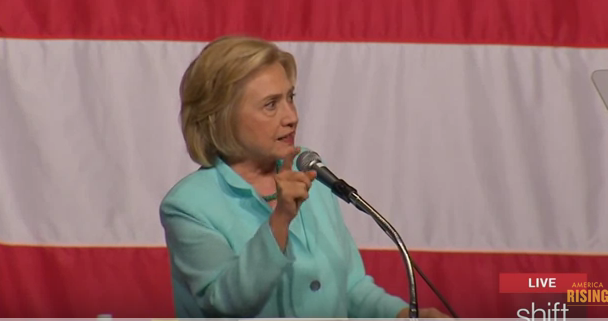 Now, I usually avoid any discussion of politics when outside a small group of friends (which you might say is a fair description of my blog’s typical readership). But after hearing our former Secretary of State, former Senator, former First Lady, and former likely Democratic nominee Hillary Clinton defend herself against her indefensible use of a private email server while she was broadcasting state secrets, I knew I had heard her tactic before.

For those of you unfamiliar with the greatest college movie of all time, I share a scene from it here.

So the two defenses are not precisely parallel, but see if you don’t suspect that Otter (whether pre-med or pre-law) has been hired somewhere on her campaign committee. And no matter your politics, you are certain to agree that it is a sad time for American politics when one of the Clintons, the most practiced dissemblers of our political generation, starts resorting to the same old tired politics of the Delta Tau Chi fraternity.